When you book with an account, you will be able to track your payment status, track the confirmation and you can also rate the tour after you finished the tour.
Sign Up
923

We are going on African Safari at Tarangire National Park. Tarangire National Park covers an area of approximately 2,850 square kilometers (1,100 square miles.) The landscape is composed of granitic ridges, river valley, and swamps. Vegetation is a mix of Acacia woodland, Commiphora-Combretum woodland, seasonally flooded grassland, and Baobab trees. The park is famous for its high density of elephants and baobab trees. Visitors to the park in the June to November dry season can expect to see large herds of thousands of zebra, wildebeest and cape buffalo. Other common resident animals include waterbuck, giraffe, dik dik, impala, eland,
Grant’s gazelle, vervet monkey, banded mongoose, and olive baboon. Predators in Tarangire include African lion, leopard, cheetah, caracal, honey badger, and African wild dog. Home to more than 550 bird species, the park is a haven for bird enthusiasts.

6 a.m depature from your hotel in Moshi

After breakfast you are met by our professional tour guide/driver, who will deliver a short safari info briefing, after which we travel west to the Tarangire National Park. It is the sixth largest national park in Tanzania; it is located in Manyara Region. The name of the park originates from the Tarangire River that crosses the park. The Tarangire River is the primary source of fresh water for wild animals in the Tarangire Ecosystem during the annual dry season. The Tarangire Ecosystem is defined by the long-distance migration of wildebeest and zebras.
During the dry season thousands of animals concentrate in Tarangire National Park from the surrounding wet-season dispersal and calving areas. 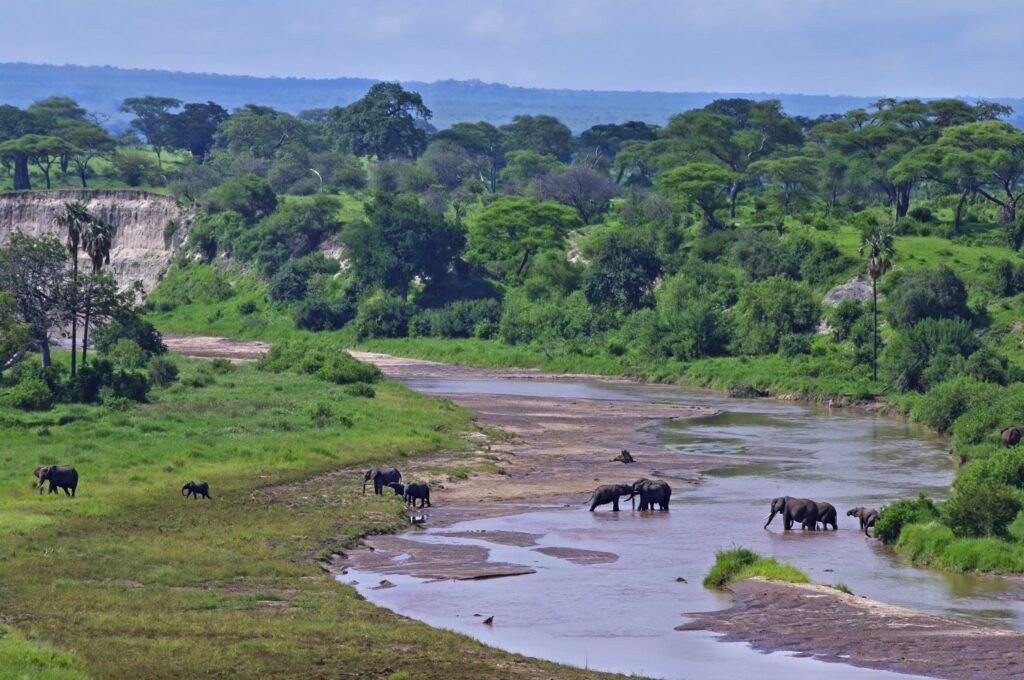 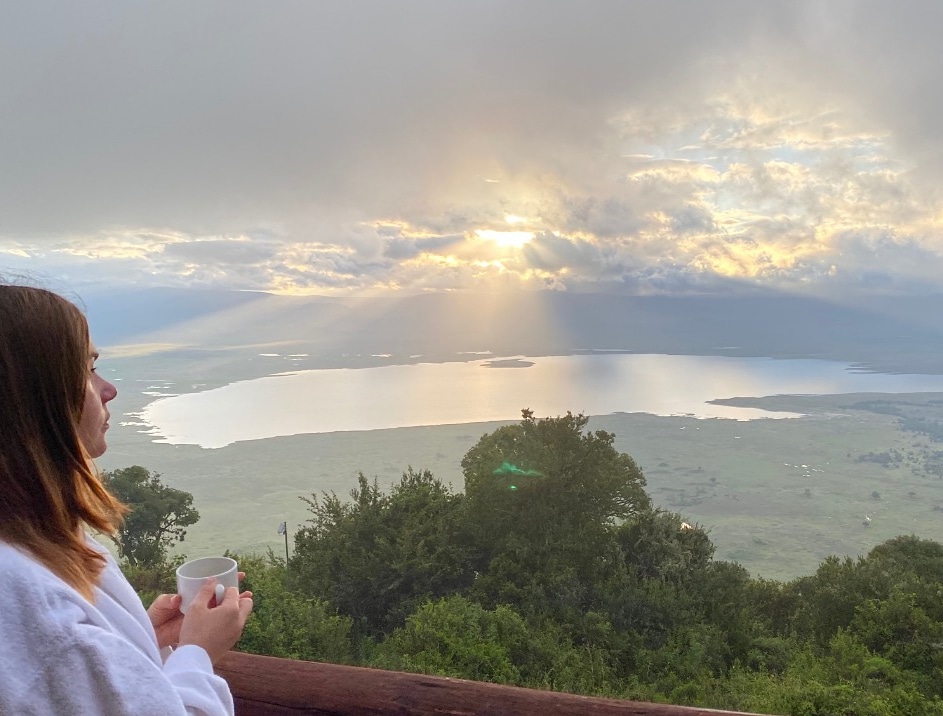