When you book with an account, you will be able to track your payment status, track the confirmation and you can also rate the tour after you finished the tour.
Sign Up
287

Discounted price of 340$ apply for the group tour with more than 2 people. Private tour for 1 person costs 360$ per person per day

Despite what you may find elsewhere, Combo tour does not need to break the bank. We offer exceptional value and standard price to meet your taste. Enjoy climbing & Safari both in one package. Enjoy the combination of Safari and climbing in different national park plus Zanzibar tour arranged by Pamoja Kilimanjaro & Safaris Ltd.

The hike is led by expert guides, with years of experience climbing this majestic mountain, and you will also be assisted by a friendly crew of mountaineers to ensure your Kilimanjaro experience is truly unforgettable.

We depart Moshi or Arusha for Momella Gate in Arusha National Park for the necessary formalities before beginning our trek. The hiking trail begins in open grassland with an armed ranger as the possibility of seeing wildlife – giraffe, zebras, antelope, elephant and buffalo – is high. We climb steadily through the rain forest until the reach Miriakamba Huts, situated in a grassy glade.

We continue climbing through the rain forest until we enter the heath zone accompanied by giant heather and other moorland vegetation. Along the ridge of the saddle, we have views of Mount Meru Crater and the Ash Tray. After arriving at Saddle Huts, there is an option to hike to the top of Little Mount Meru for superb views and to further aid acclimatization.

Day 3Saddle Huts to Summit back to Miriakamba Huts

Very early in the morning (around midnight), we begin our climb to the summit. The trail is steep to Rhino Point and then Cobra Point. The path continues along the ridge of ash and rock to the summit – Socialist Peak. Here we enjoy magnificent views of Kilimanjaro and the sunrise before returning to Miriakamba Huts.

On our last day, we descend quickly through the tropical rainforest to Momella Gate. At the base of the mountain, our vehicle will meet us and drive us back to the hotel in Moshi/Arusha

After breakfast, your driver/guide, will be ready at your hotel to pick you head into the Tarangire National Park for a game drive. The park has great landscapes including plain known as small Serengeti, Tarangire river which act as major magnet for animals during dry season. Its natural vegetation mainly consists of Acacia woodland and giant African Baobab trees, with huge swamp areas in the south. The Tarangire National Park is reputed to contain some of the largest elephant herds in Africa. This African national park is also home to three rare species of animals – the Greater Kudu, the Fringed-eared Oryx, as well as a few Ashy Starlings. The park also offers large number of Buffaloes, Zebras, Wildebeest, Giraffes, Lions, Cheetah, Leopards, Impalas, Gazelles, warthogs, and wild dogs which are occasional seen. The park is also enriched with birds with more than 400 species. During the lunch hour we will stop at picnic site for lunch and continue with game drive until evening when we drive to the camp for overnight. Dinner and overnight at PRIVATE OR PUBLIC Campsite.

After breakfast we exit Tarangire and head towards the Serengeti National Park, via the beautiful high lying farmland of Karatu and the Ngorongoro Conservation Area. Leaving the highlands behind, we descend into the heart of wild Africa – the Serengeti National Park – with its endless plains, rolling into the distance as far as the eye can see. We head to the central park area, known as the Seronera area, one of the richest wildlife habitats in the park, featuring the Seronera River, which provides a valuable water source to this area and therefore attracts wildlife well representative of most of the Serengeti’s species. We arrive in time for lunch and enjoy an afternoon game drive in the Serengeti national park. Dinner and overnight at PRIVATE OR PUBLIC Campsite

After breakfast we continue with game drive until lunch time. After lunch we head to Ngorongoro for overnight. On the way we can experience the Maasai traditional life and experience a little bit of these cultural people lives in the Ngorongoro conservations. Dinner and overnight at PRIVATE OR PUBLIC Campsite

After early breakfast we will descend over 600 meters into the crater for a game drive for a half day’s safari tour. Supported by a year-round water supply and fodder, the Ngorongoro National Park supports a vast variety of animals, which include herds of wildebeest, zebra, buffalo, eland, warthog, hippo, and giant African elephants, Another big draw card to this picturesque national park, its dense population of predators, which include lions, hyenas, jackals, cheetahs, and the ever-elusive leopard, which sometimes requires a trained eye to spot. This is only the pack that you can see easily black Rhino than any other park. We will have lunch in the picnic site. In the afternoon, after lunch we depart the crater and drive back to Arusha/Airport 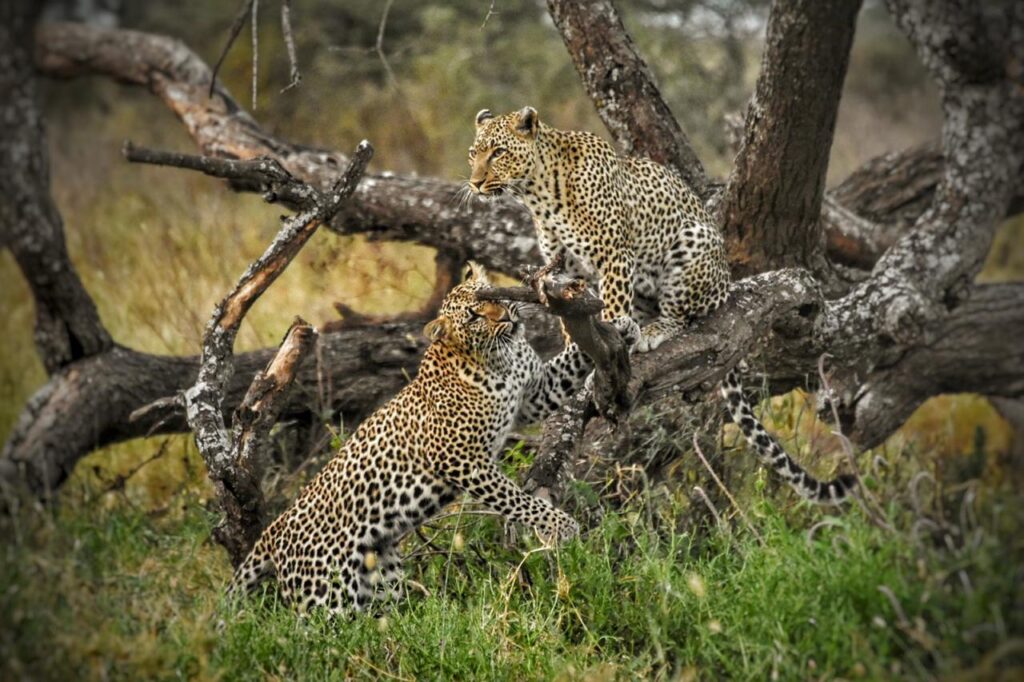 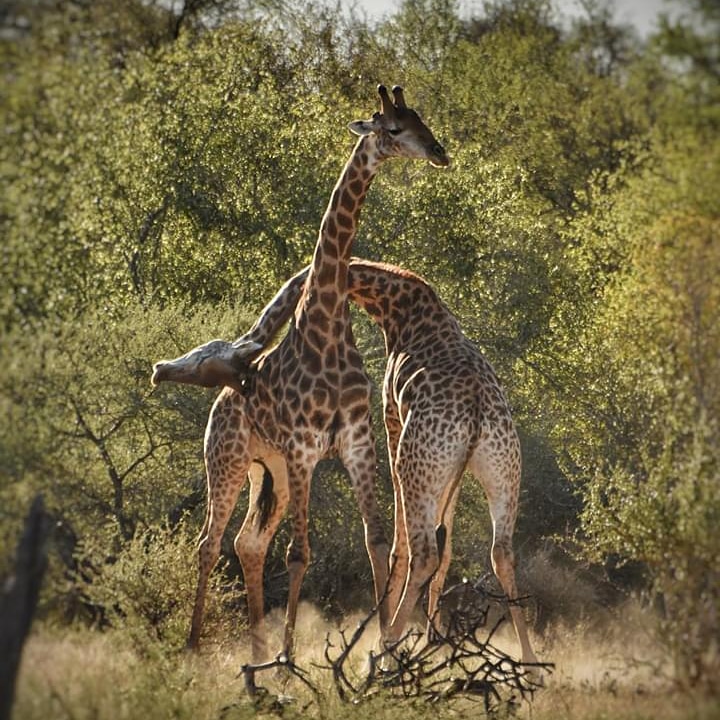