When you book with an account, you will be able to track your payment status, track the confirmation and you can also rate the tour after you finished the tour.
Sign Up
921

7 Days Safari Serengeti Wildebeest Migration Safari is the annual migration of giant herds of grazers across Northern Tanzania and Kenya is a truly spectacular event. Over two million wildebeest, zebras and gazelles move through the Serengeti and Masai Mara ecosystems in search of green pasture, in a regular pattern. This is surely one of the greatest wonders of the natural world.

The Annual Migration overview: the best times to visit The Serengeti Migration

Why You Should See The Great Migration Safari in Tanzania

We will pick you up after a very early breakfast and our experienced driver/guide will transfer you to Tarangire National Park. Tarangire national park has the greatest concentration of wildlife outside the Serengeti ecosystem. There are large herds of elephants, lions, wildebeest, zebras, buffalos, impalas, gazelles, hartebeests, waterbucks, elands, and a variety of birds.  Dinner and overnight at 4.8 STARS LODGE/HOTEL

On this day, you will enjoy a full day game drive in Serengeti National Park. After breakfast early in the morning, you will depart for a game drive along the Sogore River circuit, which loops into the plains south of the Seronera River. This is an adventure view for spotting lion, gazelle, topi, ostrich, and cheetah. There is a tourists’ center, close to public campsites, which is a well worth breathtaking after morning game drive

The center offers some interesting wildlife displays as well as a gift shop where you can purchase information leaflets and maps of the area. The Kopjes circuit going counterclockwise around the Maasai Kopjes is there for your afternoon game drive after lunch. On this tour, you will have the chance to view more lion and some formidably large cobra.  Dinner and overnight at 4.8 STARS LODGE/HOTEL

After breakfast, you will leave from  Campsite or Lodge to far northern Serengeti to witness the wildebeests’ migrations crossing the Mara River and see the Nile crocodiles’ adventures or your driver can opt to take you to western corridor of Grumet River, depending where to find wildebeests migration.  Dinner and overnight at 4.8 STARS LODGE/HOTEL

After breakfast we will continue our game drive in northern Serengeti the best day to witness the wildebeests. Box lunch is provided.  Dinner and overnight at 4.8 STARS LODGE/HOTEL

You will depart with picnic breakfast for early morning game drive. After lunch, you will make your way to Ngorongoro Crater rim en-route game drive in Serengeti National Park. Early in the morning, exciting sounds of Africa will raise you from your sleep. You will make the most of the day with an 8 A.M., start, heading off on your morning game drive. Later, the adventure will continue when you travel up to Ngorongoro, another African icon.

It is almost impossible to spend too much time in Serengeti and with more than 1.5 million herbivores with thousands of predators, there’s always something new and interesting to see. The changing seasons and natural light simply add to the diversity. This morning, your driver-guide will help you spot some more of the many species at Serengeti, teaching you about their fascinating habits and habitats.

After a pleasant picnic lunch, it is time to drive eastwards to visit another spectacular setting for Tanzania’s wildlife, the famous Ngorongoro Crater. On arrival, you will settle in at the 4.8 STARS Hotel/Lodge while a tasty, hot dinner is prepared for you. Tomorrow, the wonders of the crater await you. Dinner and overnight at 4.8 STARS LODGE/HOTEL

Day 7Ngorongoro Crater to Moshi town back to the Hotel

After breakfast, you will descend to the Ngorongoro Crater floor for a game drive, followed by an afternoon ascend to the crater rim for Moshi town. The volcanic caldera (the world’s largest) is full of grassland, a forest, and swamp, a setting of jaw-dropping beauty. Secondly, the permanent water of the crater floor supports a resident population of more than 25,000 large mammals.

There, you will find many of the reasons you chose to come on safari: elephant, lion, leopard, hyena, jackal, wallowing hippo, waterbuck, baboons, and even the rare black rhino finds shelter here. Sharing this awesome space with the animals are the Maasai, grazing their cattle in an area which has been a separate conservation area since 1956 and a UNESCO World Heritage Site since 1978. This harmonious cohabitation of man and beast makes Ngorongoro unique in Tanzania.

Your driver guide will be pleased to explain this incredible co-existence to you. After your morning game drive, you will have a picnic lunch in the crater and drive with en-route game drive via Maasai Boma where you can be immerse in the Maasai culture. In late afternoon, you will drive to Moshi town dinner and stay overnight at the arrival Hotel.

STANDARD PRICE NOT INCLUDE

LUXURY PRICE NOT INCLUDE 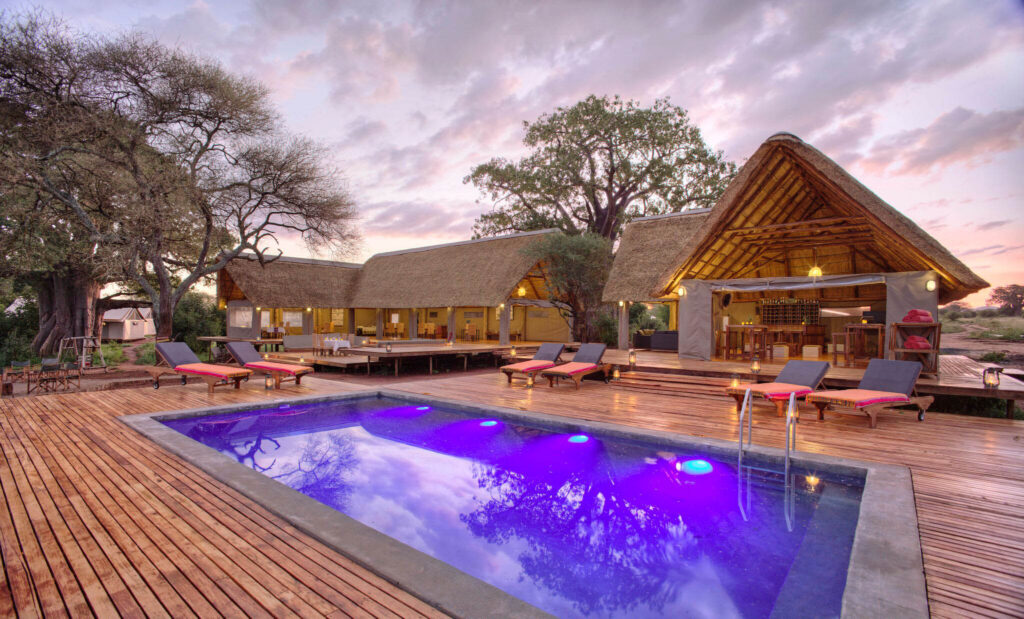 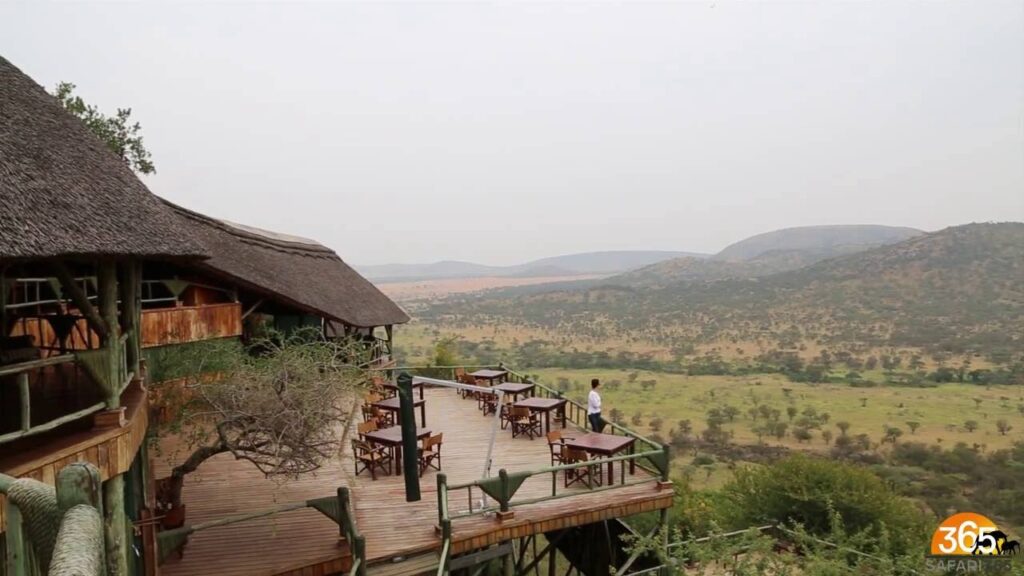